I would like to thank Kaleidoscopic Tours and Anderson Press for sending me this ARC, in exchange for my honest review. Matt Haig, Derek Landy, Philip Reeve, Joseph Delaney, Susan Cooper, Mal Peet, Berlie Doherty, Robin Jarvis, Eleanor Updale, Jamila Gavin and Sam Llewellyn have come together to bring you eleven spine-tingling stories. Watch your […]

I would like to thank Wednesday Books Avon Books UK and Laura Jane Williams for sending me this ARC via NetGalley in exchange for my honest review. Lex was taken – trafficked – and now she’s Poppy. Kept in a hotel with other girls, her old life is a distant memory. But when the girls […] 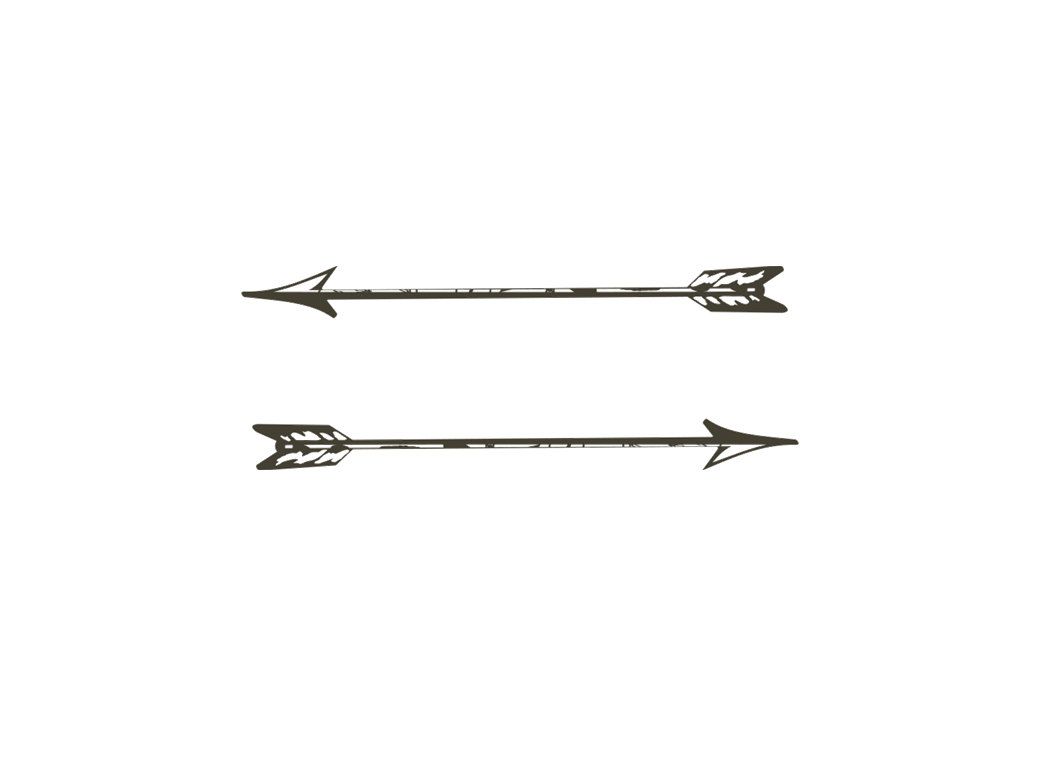 I would like to thank St. Martin’s Press and Laura J. Burns and Melinda Metz for sending me this ARC via NetGalley in exchange for my honest review.

Memphis “M” Engle is stubborn to a fault, graced with an almost absurd knowledge of long lost languages and cultures, and a heck of an opponent in a fight. In short: she’s awesome.

Ashwin Sood is a little too posh for her tastes, a member of an ancient cult (which she’s pretty sure counts for more than one strike against him), and has just informed Memphis that her father who she thought was dead isn’t and needs her help.

From the catacombs of Paris to lost temples in the sacred forests, together they crisscross the globe, searching for the pieces of the one thing that might save her father. But the closer they come to saving him—and the more they fall for one another—the closer they get to destroying the world.

“Memphis is a searingly intelligent and endearingly gutsy female protagonist, and the evolution of her relationship with Ash unravels both artfully and believably… [an] entertaining novel.”
—Kirkus Reviews

“[A] white-knuckle read that pushes envelopes and makes the reader question everything.”
—USA Today’s Happily Ever After blog on Sanctuary Bay

“A quickly captivating account of an outsider’s new life inside a world of prestige, pleasure, and pain and her struggle to find acceptance and herself and to survive.”
—School Library Journal on Sanctuary Bay

Laura J. Burns and Melinda Metz, authors of Sanctuary Bay and the Edgar-nominated mystery series Wright and Wong, are back with a story that features their signature plot twists and uneasy ever-changing alliances. I DO NOT TRUST YOU (Wednesday Books; September 11, 2018) is a thrilling journey at every turn that asks – what would you do to save the ones you love?
Memphis “M” Engel is stubborn to a fault, graced with an almost absurd knowledge of long lost languages and cultures, and a heck of an opponent in a fight. In short: she’s awesome. Ashwin “Ash” Sood is a little too posh for M’s tastes, a little too good looking, and has way too many secrets. He desperately wants the ancient map M inherited from her archeologist father, believing it will lead him to a relic with the power to destroy the world. M obviously can’t trust him. Equally desperate to find the relic for reasons of her own, M forms an uneasy partnership with Ash. From the catacombs of Paris, to a sacred forest in Norway, to the ruins of a submerged temple in Egypt, together they crisscross the globe in their search. But through it all, M can never be sure: Is she traveling with a friend or enemy?

In their latest collaboration, Burns and Metz prove once again the magic that happens when two talented mystery authors work together. Going on M’s journey will have readers’ hearts race with every page. With its dangerous secrets and dark mythology, I DO NOT TRUST YOU is irresistible to any fan of YA thrillers.

About the Authors
LAURA J. BURNS and MELINDA METZ have written many books for teens and middle-grade readers, including Sanctuary Bay, Crave, and Sacrifice, as well as the Edgar-nominated mystery series Wright and Wong. They have also written for the TV shows ROSWELL, 1-800-MISSING, and THE DEAD ZONE. Laura lives in New York and Melinda lives in North Carolina, but really they mostly live on email, where they do most of their work together.

I was drawn to this book as it felt that I was going to go on a great and mysterious adventure. The idea of Egyptian mythology intrigued me. I’ll be honest I don’t know that much about it but I was eager enough to dive into the book.

The story opens with our main protagonist Memphis or M for short. She is strong-willed, smart and badass. M has spent most of her life travelling with her father to all sorts of different places in the world exploring and learning about the history of the world.

M then meets the handsome Ashwin/Ash, who needs her help. But more importantly, knows where to find her father. But in return for his help finding him, she must do something for him – a big favour.

And so begins the wild adventure.

Throughout the story, we travel with M and Ash to many different amazing and exciting places to decipher and obtain the important artefacts of Set – and to prevent the world from being destroyed. Which is all very exciting!

Unfortunately, the book was slightly too fast-paced for me. Understandably, both Ash and M are on a short timescale – time is not of the essence. The story moves from location to location so quickly that at times I found myself slightly lost. However, I did love the many different locations that our characters were able to explore, as well as seeing how Ash and M interacted with one another.

I assumed from the start that there may be a developing romance between the two. Thankfully it wasn’t a central theme and if anything was going to happen perhaps we would see something in a sequel – which I would quite like.

I would have liked the book to be a tad shorter as it was a tad too long for my liking. The way that the two authors worked together to make the two character’s chapters flow was fantastic and I cannot fault the writing.

I would recommend this book to fans of The Mummy or Sherlock (as M really reminded me of him!)